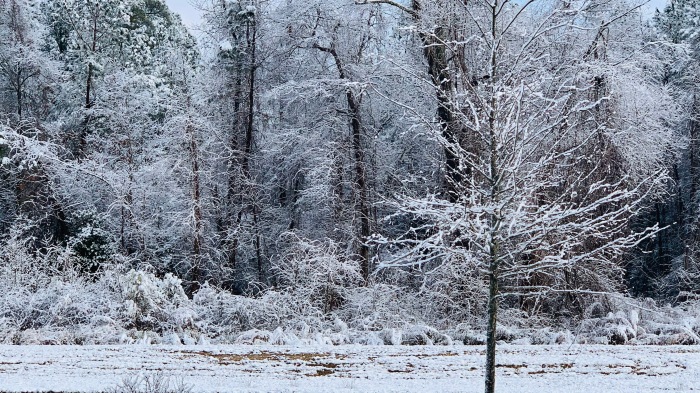 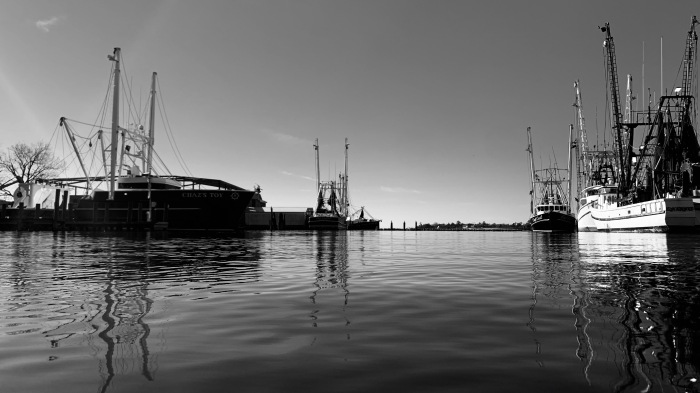 Interstate highways, aircraft carriers and other assets are owned and funded by the taxpayer while designed, built and maintained by private companies contracted by the government. Where is this going? Telcos and cable companies need to be reclassified as common carriers because communications, primarily the internet, is essentially an infrastructure. Taxpayers fund the national buildout of a fiber network and the onramps and the last mile, contracts awarded to Verizon, AT&T, CenturyLink, Spectrum, Cox and the like can bid on these buildups. Otherwise, we will NEVER see high speed and reliable internet across the country, especially in rural America where the cost is higher due to less density. I live in the Raleigh area where I have 1Gb fiber but if I want to move down east near the water on the Neuse and Pamlico, forget it, we’ll never see those connectivity speeds. We’ve done something sillier with electricity, and it’s available and mostly reliable everywhere. Pretty much no matter where you live, you can get electricity. So instead of government just tap dancing around the issue with silly ineffective policies that really don’t work, just get to the root and cause and resolution of the problem, reclassification as common carriers. I suspect that won’t happen because the communications lobby bundles a lot of dollar bills in plastic bags to dangle as campaign contributions. Our representatives are owned and paid for.

Siri has a long way to go obviously…..

Like the sound of the wind and water of sailing, if the sounds of the wind rustling tree limbs in the mountains, the purity of music in a listening room calms the heart, makes you present and appreciative for the blessings of life.

Every year, companies like GoPro manage to pack more and more functionality into smaller and smaller action cameras that are less obtrusive to wear. But a team of researchers from the University of Washington has managed to build a live-streaming wireless camera that’s so small even an insect can wear it. 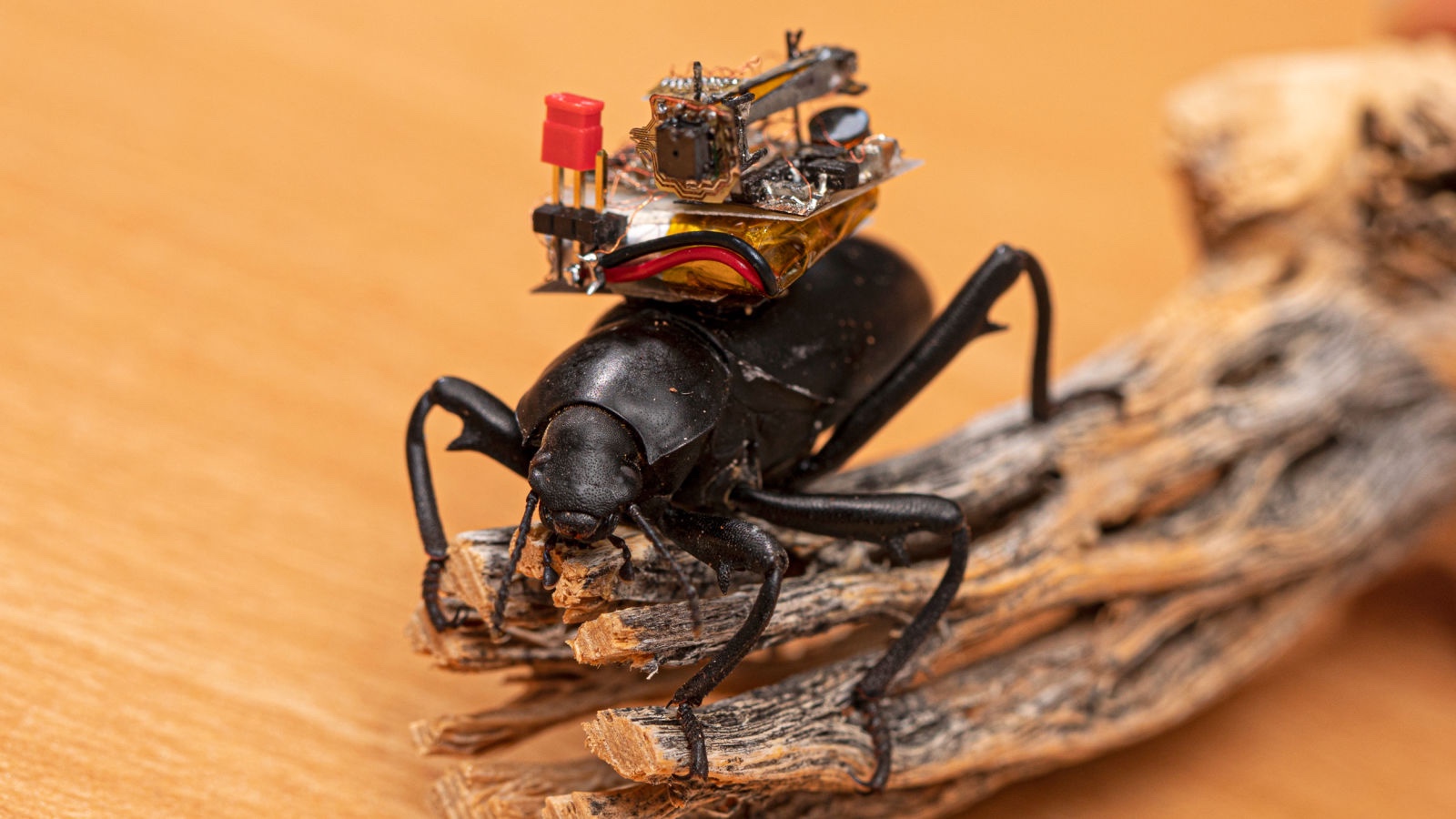